"FAIRYTALE" - By The Hooded Poet

FIVE LIFE HACKS WITH TOOTHPASTES YOU SHOULD KNOW-mystery

Posted by Thehooded_poet on March 28, 2018
education how to trending wiki
+
0 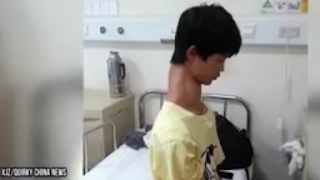 MOST UNIQUE KIDS IN THE WORLD TODAY-Child mystery

kids are epitome of beauty but some are more unique than the other turning them to a mystery,most times due to mutation, accidents or carelessness. Check out twenty unique mystery kids in our world today.

1) FU WENGUI
Wengui who lives in Beijing, China was born with three extra vertebras in his neck resulting in an unusual long neck which causes him pain and difficulty in moving.
Luckily at the age.of 15,he had a corrective surgery which was a huge success,so wengui is free.


This is obesity at a different level,arya was dubbed world fattest kid after he weighed about 423 pounds.arya's parents has been puzzled since arya is always hungry.she actually ties a wrap round her and she is currently. Out of school


3) GABBY WILLIAMS :-
Gabby Williams became known when her picture surfaced on the net. She is nine years and she weighs only 11 pounds. She suffers from a rare condition which makes her age slowly and doctors are thinking she might be the key to immortality. Sim… 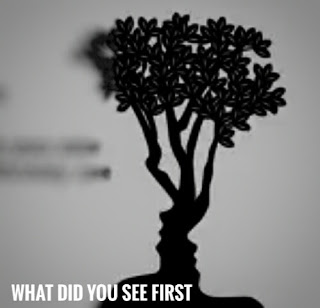 
Welcome to the home of educative mystery and today we will be taking you to another mystery in psychology. Look at the picture above what did you see FIRST..
A tree or two faces.Remember whatever you see FIRST tells a lot about you.So ready and No cheating.. Remember, It's based on what you see FIRST and no answer is WRONG.

so what did you see first.


If you saw a DUCK first.. it shows your life consists of emotional impluses and you may be prone to rapid mood swings. You tend to make decisions abruptly (without thinking twice)....
but if you saw a RABBIT first:-You are a person who loves to consider the consequences of every action. You are highly logical, a great analyzer but that does NOT mean you are cold or insensitive.

so what did you see first.


a LION:- hmm,You are the type of person that loves getting to the root of things.You prefer to tackle the CAUSE of a problem first.You are not afraid of …

Shareme empire- we blog everything mystery