Posted by Thehooded_poet on October 24, 2017
We were born in this earth to use things uncover mysteries,etc.We are covered with signs and symbols, almost every app,Company, group,product has a sign or a logo..but we fail tovask ourselves, how did this come about......
Let's see this top four most common signs and their origin 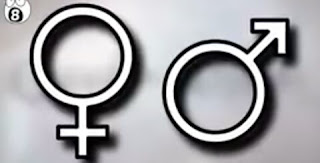 This is a common sign to indicate male and female but do you know these has a long cultural astronomical history. The male sign was said to represent MARS the god of WAR,Most people believe it also represents a shield and spear,which as well depicts War. 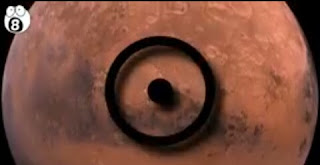 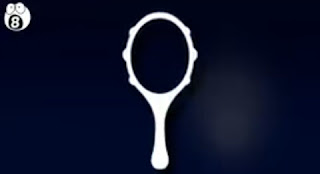 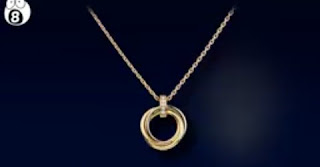 It is also believed to have originated from the goddess of love herself VENUS, 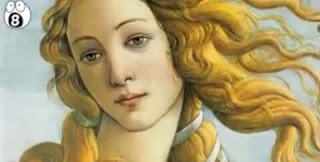 who I believe according to folktales had various experiences of love,disagreement and hate with badass MARS. 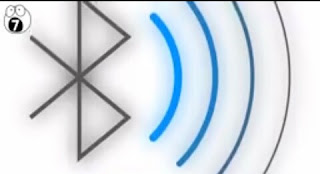 Bluetooth is an increasing phenomenon, butbits history dates as far back as NORSE( PEOPLE who are tattooed).The Norse believed, Odin,father of Thor gave them alphabetas/rune's ...look @ this 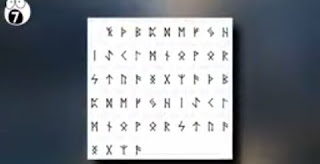 So taking H in Norse alphabet and B...we will have this

But why H and B....?
Bluetooth was actually the name of a Danish king{Harold Bluetooth } 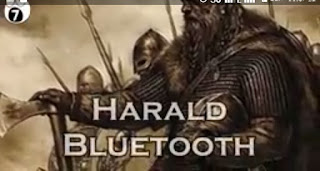 in the 19th century.. So his name lives on Even though he wasn't alive when it was invented.

This sign universally means stop..But do you know a long long long long time ago,it was used in poetry and literature to indicate a stop.. So it actually still lives up to its name. 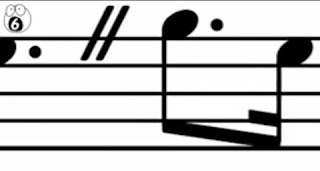 Now that was the two bars pause sign used in poetry and music.. 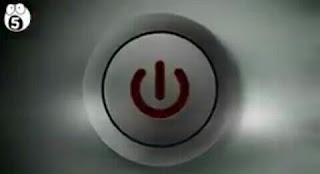 It came from binary number system where 1 means ON,YES,TRUE and 0 means OFF,NO,FALSE

so that's it for today,hope you love it,drop some comments below.. They help me.... 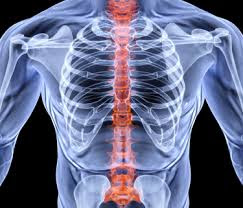 Most times we always want to posses powers like night crawler, spiderman and my uncle Thor, But do you know some people possess some unique body parts and abilities that will even make Mr.Clark Kent (Superman) jealous...😉😉.most times caused by mutation or otherwise.
Okay before we start don't forget to subscribe to our blog to receive great blogs,remember its free...
so let's begin...

1....DENSE BONES
Some humans are blessed with incredibly Dense bones,this bones are so thick that most of them can perform incredible feats and survive accidents..this sounds great but most times these bones  put pressure on the nerves and brain and may cause hearing loss..This can also pose a difficult situation in transplant, it is caused by mutation in the gene LRP5 ( Low-density lipoprotein receptor-related protein 5 is a protein that in humans is encoded by the LRP5gene.) Located on chromosome 11 ... 'Wait,I have broken my head 5 times,I think I am qualified for this" ..… 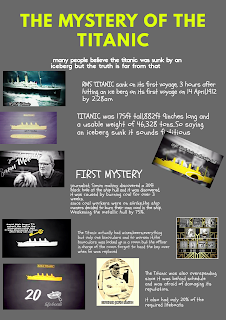 THE SAD SHE SINKING OF RMS TITANIC ON APRIL 14,1912 WAS THE MOST TERRIFYING MYSTERY AND ACCIDENT IN THE WORLD.

Share this Image On Your Site<p> <strong>Please include attribution to ShareMe empire with this graphic.</strong><br /><br /><a href='http://keneval.blogspot.com.ng/2018/01/Most-unique-kids-in-world-today.html'><img src='https://2.bp.blogspot.com/-FpGHWDBCZaQ/WnB6o6zVqXI/AAAAAAAAE04/D4WRjiX84FYbX7o8w43bvMHOtJkiULCLgCKgBGAs/s320/IMG_20180130_140749.png' alt='The wreck of RMS titanic' width='1587' border='0' /></a></p>
We were made to believe that the RMS Titanic ship collided with an iceberg on the   Atlantic at 11:14pm and then split into two before sinking three hours later at 2:28am claiming about 1500 lives , but research has revealed that the "ICEBERG" theory is just 30% true and that is almost a lie.