Posted by Thehooded_poet on September 06, 2018
FIVE SHOCKING SCHOOLS IN THE WORLD. 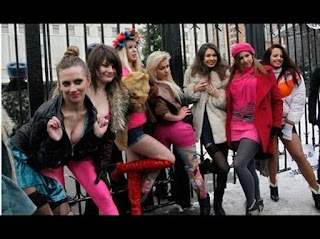 Found in spain. this is actually an institution for prostitutes.Since prostitution was legalized, harlots could practice with certificates. There... harlots or fornicatress as they were called were taught the history, methods and acts of seduction. 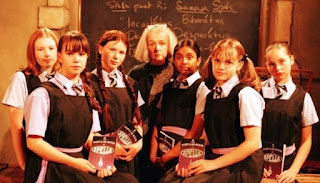 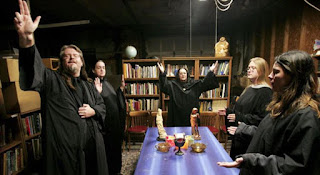 Scary right..Witches or would be witches took online classes in witch schools found in Chicago, Illinois and Salem, Massachusetts... (uhm...why does Salem have bad history) .In this school divination, history of witches and even spells were taught but its not close to Hogwarts.

so you have it...five shocking schools in the world.... what school intrigued you more